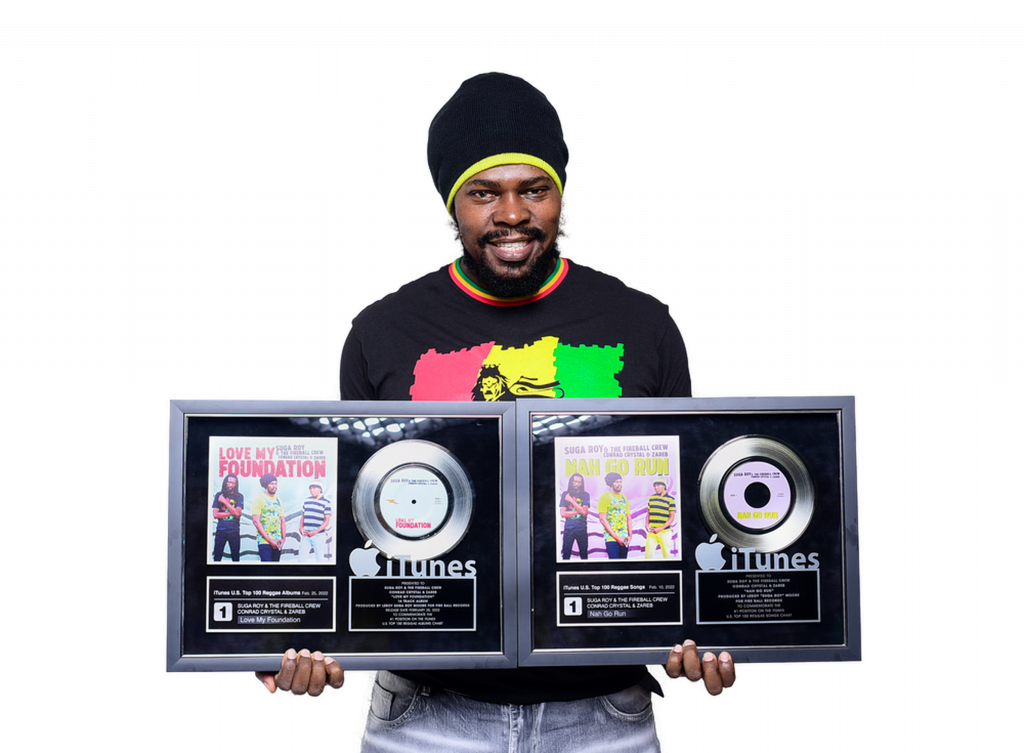 For the past 10 years Suga Roy has recorded and produced music in the mould of independent Jamaican producers from the 1970s. The lanky deejay recently notched his biggest achievement when Love My Foundation, a collaborative album with Conrad Crystal and Zareb, topped the iTunes Reggae Album Chart. He and his team, known as the […]

Suga Roy and The Fireball Crew elated with iTunes achievements 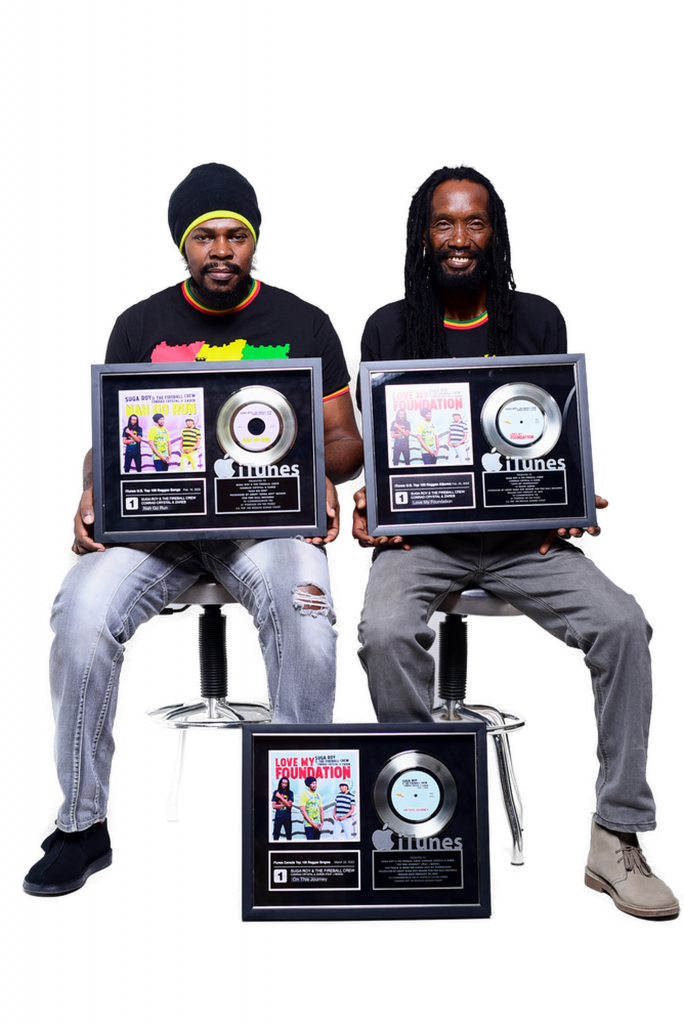 Reggae recording artistes Suga Roy and The Fireball Crew are celebrating awards recently bestowed on them by iTunes. The artistes have expressed gratitude to their supporters who have lovingly consumed their Love My Foundation album which was released last February. “We have to say, first and foremost, big up to all our fans and to […] 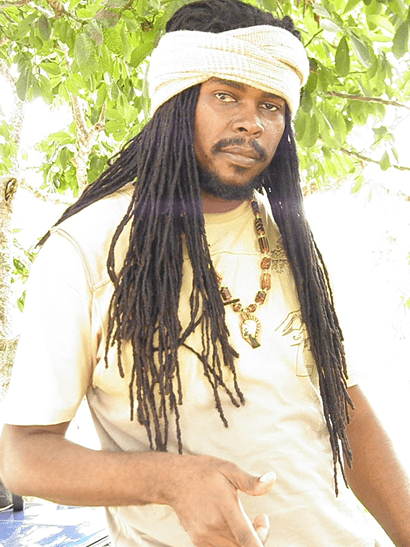 SUGA ROY AND THE FIREBALL CREW is one of the most talked about vocal trios of the new generation of Jamaican Reggae. Suga brings the energy and explosion of Ragga, while Conrad Crystal and Zareb stroll through beautiful vocal harmonies through their smooth voices. The group is now promoting its new album entitled “Love is […] 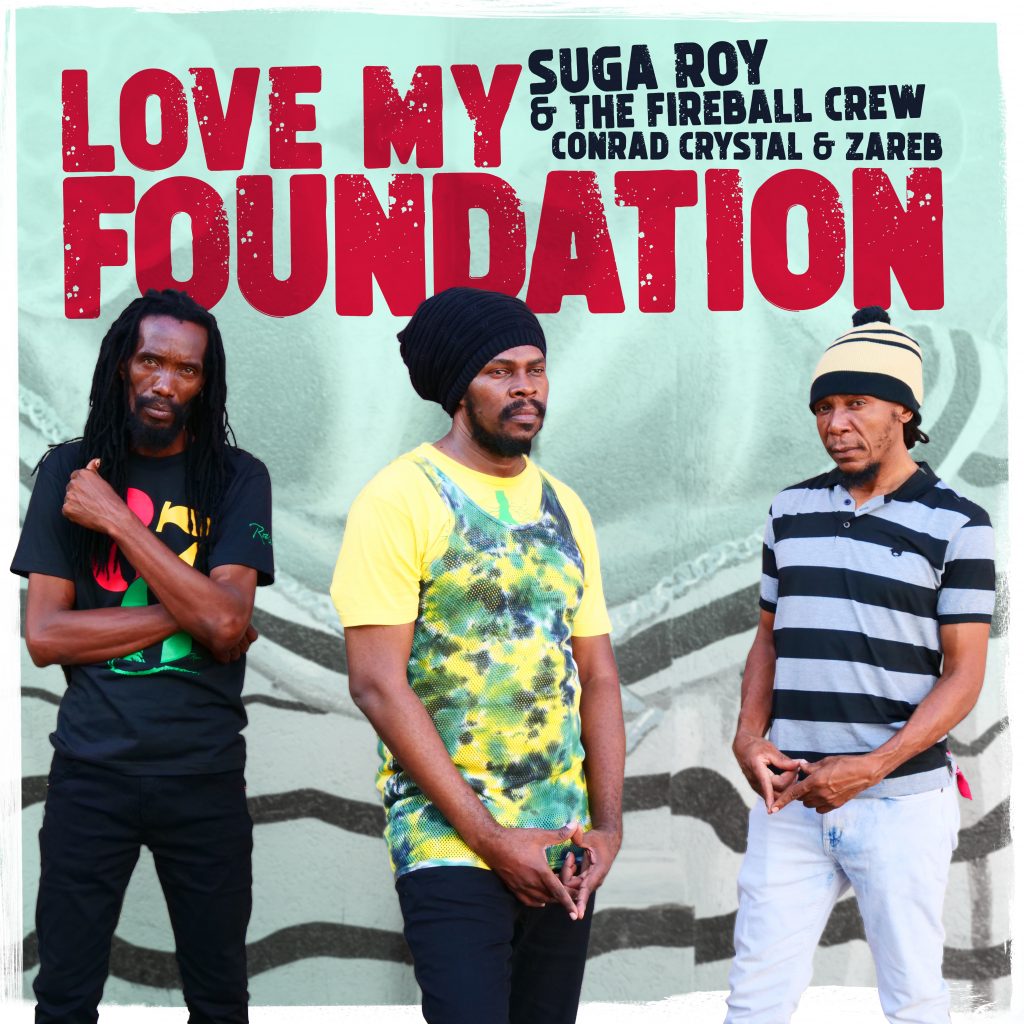 Reggae Roots music may not be the main course for some music lovers at this time  but Suga Roy and the Fireball Crew  certainly seems to have reignited the interest of this genre with their latest released project , an album called ” LOVE MY FOUNDATION”.This album consists of 14 tracks that gives a orginal reggae […]